Born in 1981, San Miguel de Tucumán, Argentina. In the year 2000 they entered the Drama department in the Faculty of Arts of the National University of Tucumán where they obtained the title of “Dramatic Interpreter”. In 2004 they founded the Gente No Convencida Group, where they continued their activity as actors, directors, producers and screenwriters.

They have premiered six theater plays: Unconvinced People Dedicated to the Memory of María Gabriela Epumer, Violently Happy, 2001 Odyssey in Horror, Solids, The Punk Family and The Real Story of Antonio. 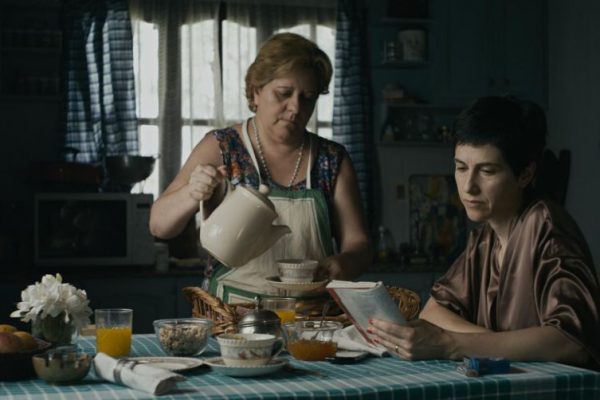