(Buenos Aires, Argentina, 1973) Albertina Carri is one of the personalities that helped consolidate the New Argentinean Cinema concept. She stands out for her versatility and constant research spanning several genres. Director, producer and scriptwriter,  along her career she has directed several short films, TV films and five feature films. She has received awards LesGaiCineMad, Havana and BAFICI festival. 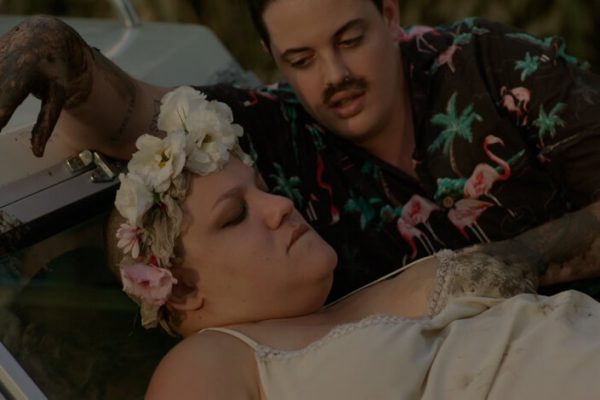 Few times female sexuality had been represented in the cinema in the way that this absolutely radical film by one of the flagship filmmakers of the new Argentine cinema does.
Argentina · 115 min. min