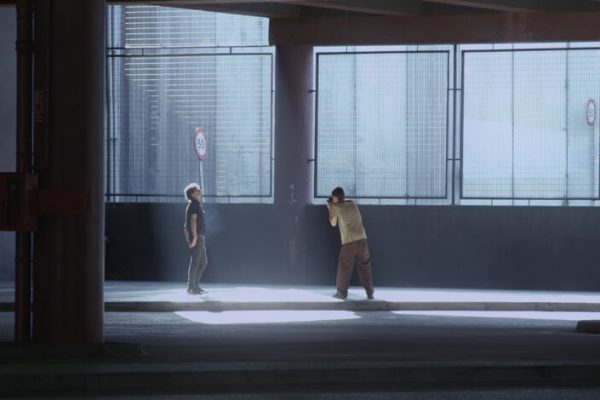 An uncanonical documentary that follows a lost character in a world that can no longer be his own. A lysergic and hypnotic adventure seen at the festivals of Rotterdam and Seville.
Spain · 67 min. min