Born and raised in Kent, Aleem Khan is a writer and director of mixed English-Pakistani heritage. His second short, Three Brothers, was premiered at the 2014 BFI London Film Festival before touring the international festival circuit. A BAFTA nomination for Best British Short Film followed in 2015 and later that year, Aleem was named a Screen International Star of Tomorrow. A 2017 Fellow of both the Sundance Screenwriter’s and Director’s Labs, Aleem is also an alumnus of Guiding Lights, The Locarno Filmmakers Academy and BFI Flare. 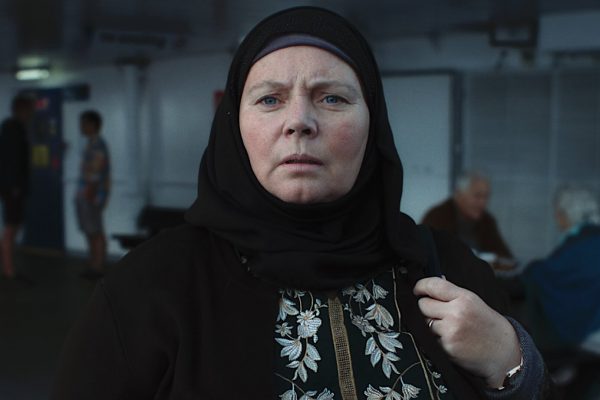 At the time of becoming a widow, a woman realizes that her husband was leading a double life. A story that is also a cross between culture, gender and religion and has become one of the great surprises of recent British cinema.
Talents
United Kingdom · 89 min