(Mexico, 1982) She studied filmmaking at Centre d’Estudis Cinematogràfics de Catalunya in Barcelona. Her short 5 recuerdos was exhibited in over 140 festivals around the world. Semana santa (2015), her first feature, premiered at Toronto International Film Festival and visited festivals such as SXSW and Karlovy Vary. Las niñas bien is her second feature. 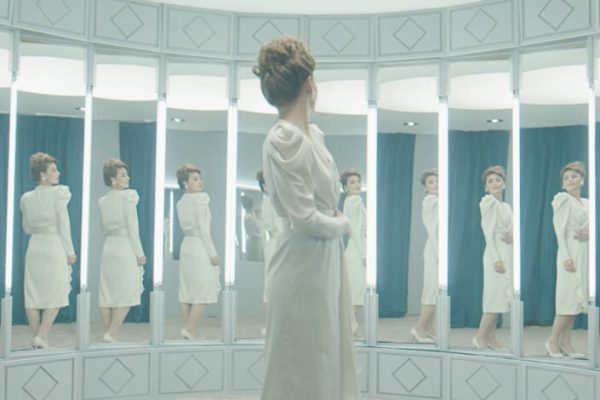 A penetrating portrait of social decadence and the dictatorship of gender roles, winner of the Malaga Award for the best Ibero-American film.
Mexico · 94 min. min