(Barcelona, 1995) He has starred in over a dozen films. In 2013 he won Best Actor at the Gaudí Awards for Els nens salvatges, a role that also earned him a nomination at the Goya’s. He also was the lead in La propera pell (D’A 2016), for which he was nominated at almost every award in Spanish circuit. In TV, he starred in the original version of Red Band Society, later adapted by FOX in the US. He spent a year studying in the New York Film Academy. 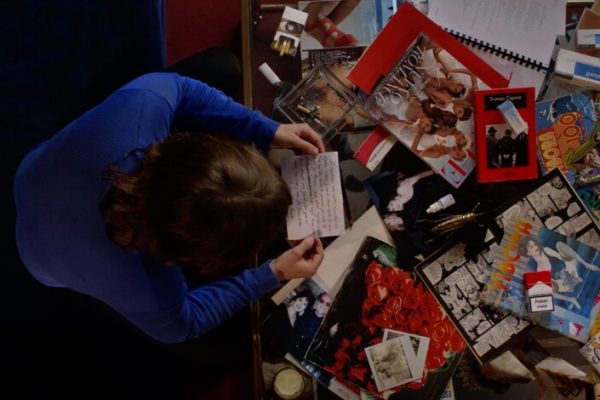 The début in the direction of Àlex Monner has an overflowing interpretation of a Loles León that seems straight out of a film by Almodóvar.
Spain · 21 min. min