Alexander Sokurov was born in Podorvikha, Russia, and studied history at Nizhny Novgorod University. Most of his early films were banned by Soviet authorities, though he began to attract global attention with Mournful Unconcern. Since then he has made films including Days Of The Eclipse, The Second Circle, Mother and Son, Moloch, The Sun, Faust, and the acclaimed single-take masterpiece Russian Ark. His latest film is Francofonia. 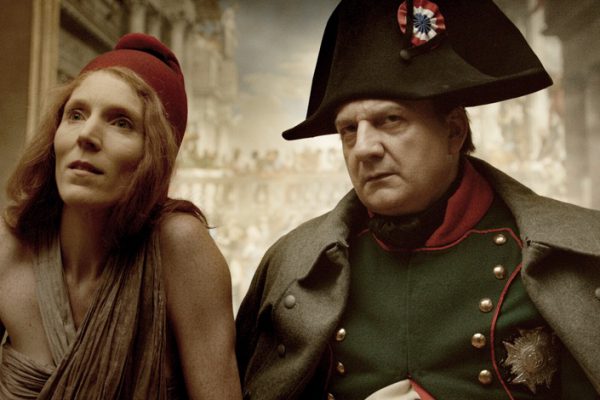