(Switzerland, 1974) Walther graduated from the ESAV in Geneva. Matray (France, 1973) is French and studied at the École Nationale Supérieure d’Arts à la Villa Arson in Nice. In 2006, they started working together on the short film Twist, which won the Grand Prix at the Entrevues Belfort Film Festival. Since then, they have directed several short films together. 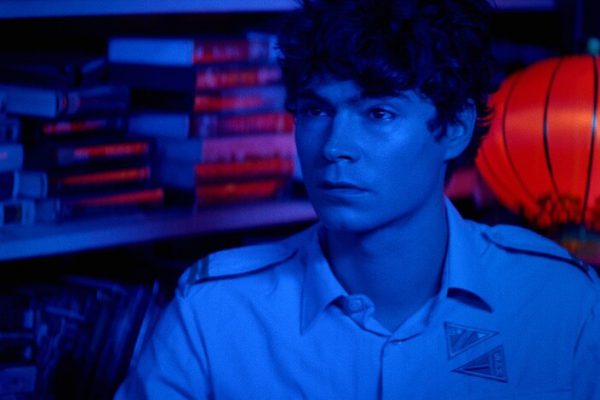 Between surreal romanticism and absurd comedy, one of the most surprising titles of the year, an eccentric adventure about mourning, desire and melancholy that explores new territories of queer cinema.
France · 102 min. min