(Mexico DF, 1978) He studied directing in his home town and subsequently trained as an actor at the Royal Academy of Dramatic Arts (RADA) in London. A writer and director for the stage, cinema and television, his first film Café paraíso was promptly invited to numerous international film festivals where it also won awards. 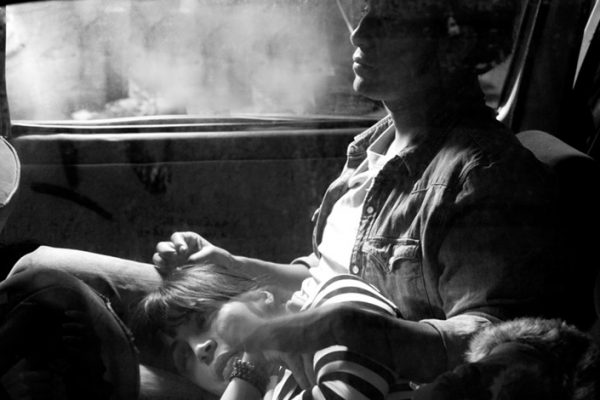