(Buenos Aires, 1975) She is an actress and director, who has won international awards for her acclaimed feature films, which include El juego de la silla (2002), Una novia errante (Un Certain Régard 2007), and Los Marziano (2011). Mi amiga del parque (D’A 2016) was presented at the Co-Production Forum of the San Sebastian International Film Festival and was presented in Sundance 2016 as part of the World Dramatic Competition. 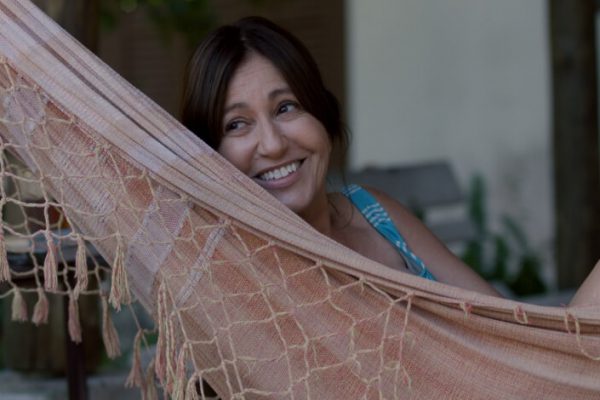 Powerful study of class with appearance of family comedy, where an atypical Argentine family goes on vacations to the Brazilian city of the title. Mercedes Morán shines as the leading protagonist.
Argentina · 107 min. min 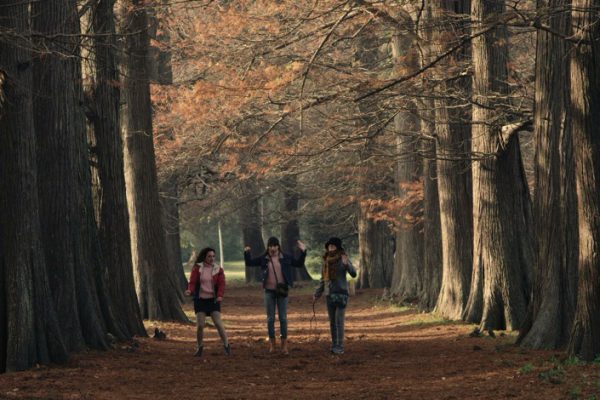