Andrew Haigh worked for many years in editing with credits on films as diverse as Ridley Scott’s Gladiator to Harmony Korine’s Mister Lonely. He has made a number of short films that have played at festivals worldwide including Berlinale, Edinburgh, Nashville and London. His first feature, the award winning Greek Pete was released in both the UK and the US in 2010. 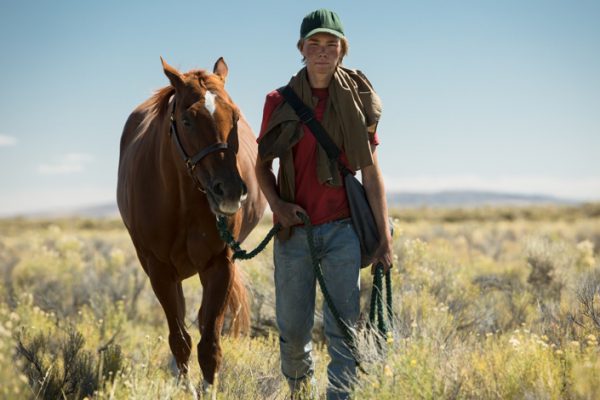 The 45-year-old director demystifies the western in this picture about an adolescent who sets out on a life journey in the company of a struggling racehorse.
United Kingdom · 121 min 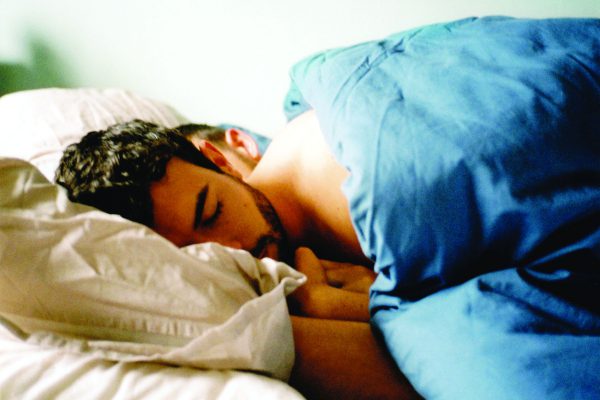