After a solid career in the Madrid off-theatre, he presented his short film El complot de Maya Deren at festivals around the world. Later he directed his debut feature, Marisa in the Woods, premiered at Seville Film Festival, awarded at Alicante and Avanca, among others, and acclaimed by film critics. Miss Futuro is his second feature film. 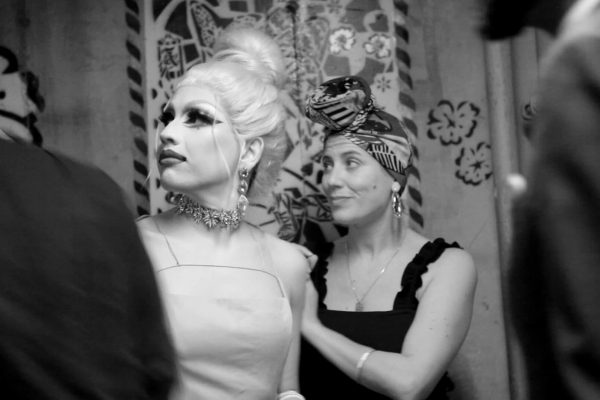 A nun in the midst of an existential crisis abandons her mission and her city, Madrid, to pursue her dream: to become an actress. She settles in Manhattan, where a mysterious danger is watching, from which she can only escape through new devotions.
Premieres
Spain · 90 min 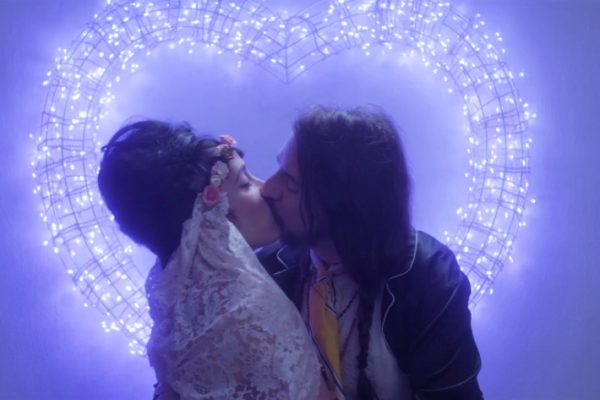