(France, 1960) His first feature, The Sentinel, was chosen for the official competition at Cannes in 1997. His next film, My Sex Life revealed a whole new generation of young actors – notably Mathieu Amalric and Emmanuelle Devos. In fact, it’s his rapport with actors that add an extra dimension to Desplechin’s films. 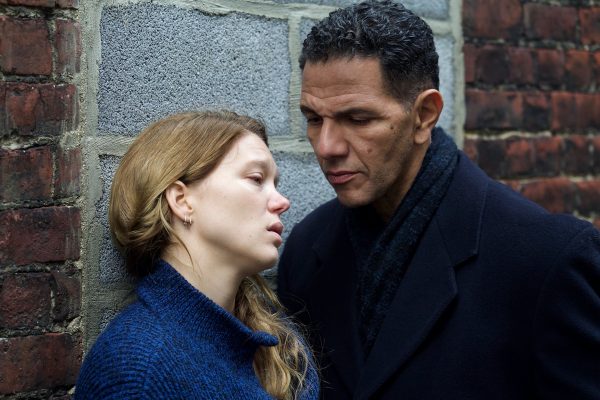 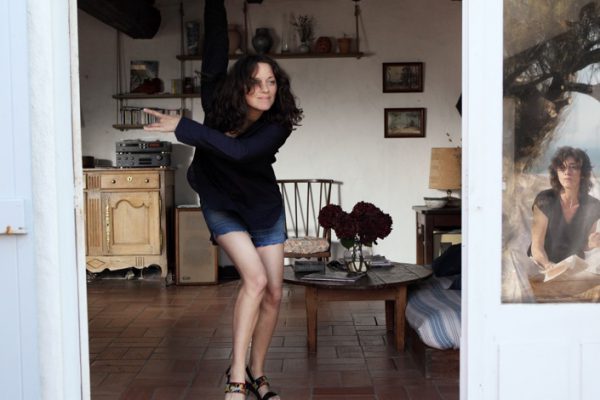 The opening film at Cannes 2017 is an impassioned production telling a cutting story and with a star-studded French cast.
France · 135 min 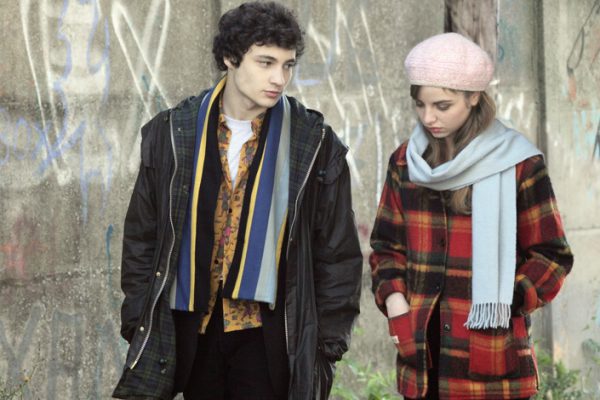