He is a filmmaker, actor, theater director and translator. He studied Performing Arts at İstanbul Bilgi University. His films have toured important international festivals, such as Warsaw, where he premiered his last feature film, or Sofía, among others. In the field of acting, he has worked in dozens of movies, series and plays and was awarded the best stage actor of the year at the Direklerarası Theater Awards. He has published several essay and poetry books. 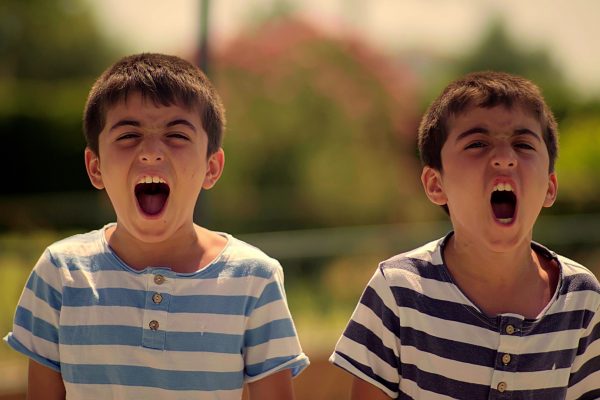