(Belgium, 1983) After making four short films, he completed his debut feature film, Violet (2014). The film screened in Berlinale Generation where it won the Grand Prix of the Generation 14plus International Jury. His second feature, Hellhole (2019) premiered in Berlinale Panorama and won the prize for best director in Hong Kong. Ghost Tropic (2019) starring Saadia Bentaïeb is his third film. 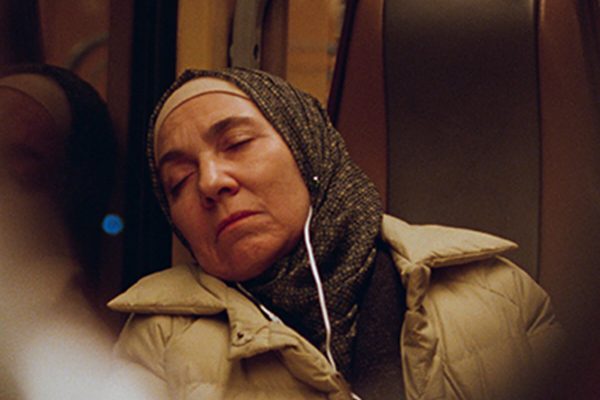