Bertrand Bonello born 11 September 1968 is a French film director, screenwriter, producer and composer. His background is in classical music, and he lives between Paris and Montreal. His work has also been associated with the New French Extremity.

His film House of Tolerance, a depiction of daily life in a fin-de-siècle Parisian bordello, premiered In Competition at the 2011 Cannes Film Festival.

His 2014 film Saint Laurent competed for the Palme d’Or in the main competition section at the 2014 Cannes Film Festival. The film was also selected as France’s submission for the Academy Award for Best Foreign Language Film at the 87th Academy Awards. 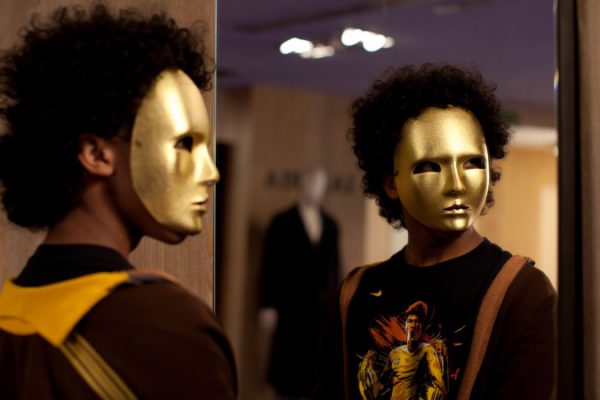 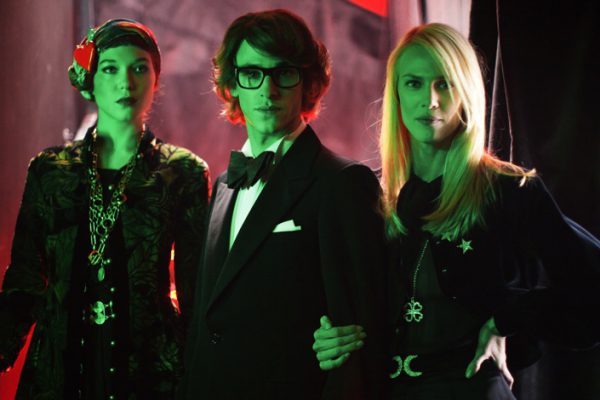 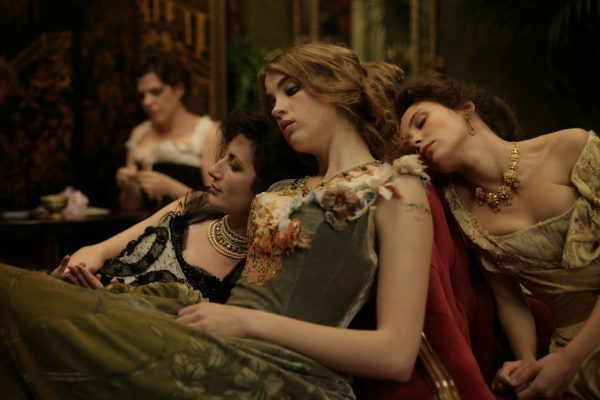 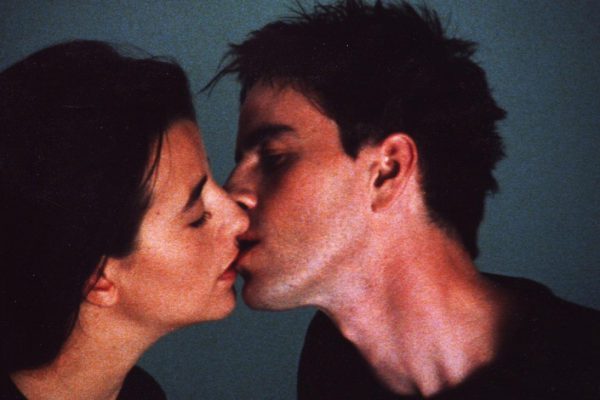 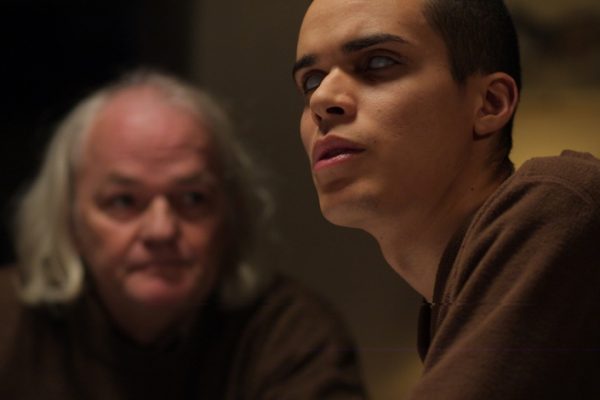 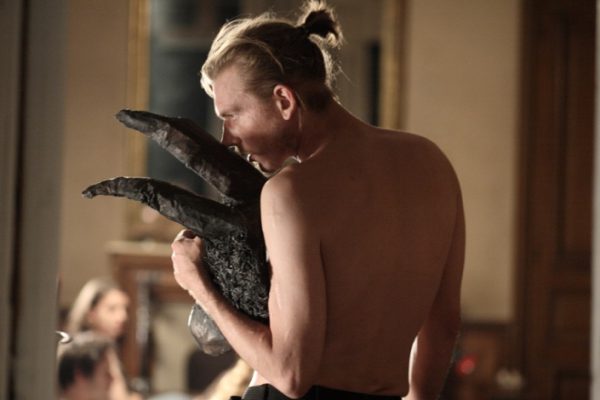 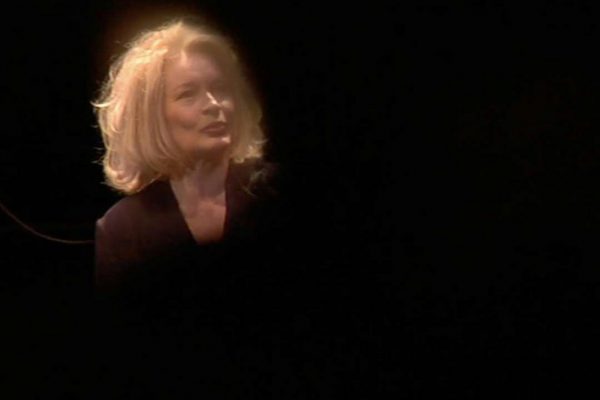 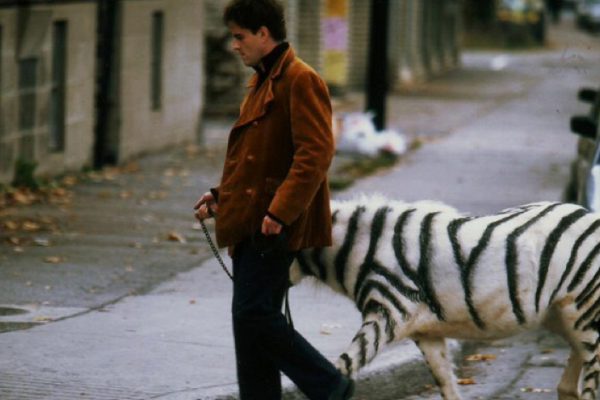 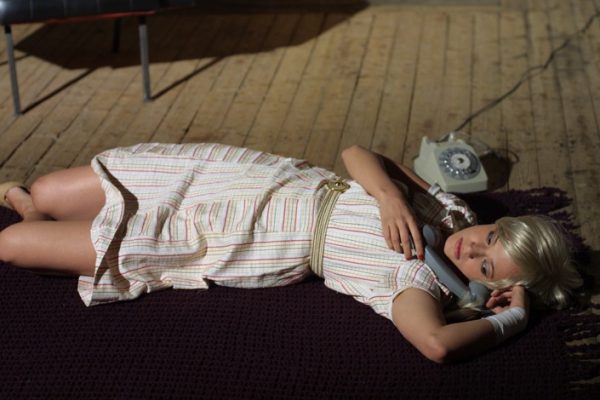 CINDY: THE DOLL IS MINE 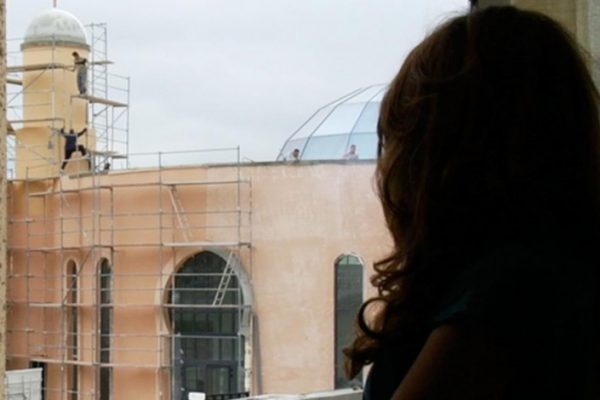 WHERE THE BOYS ARE 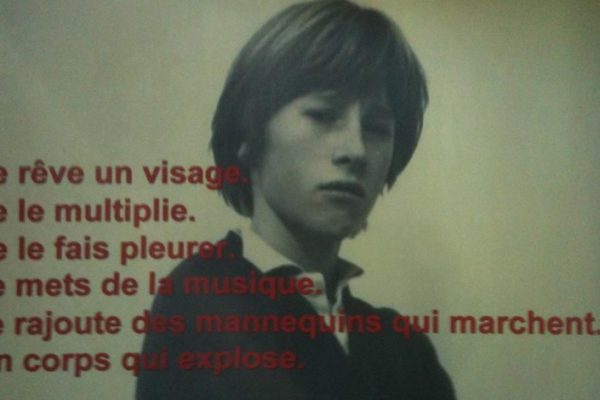 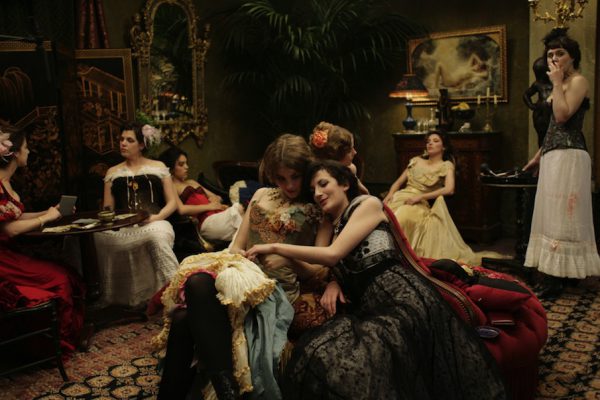