(USA, 1990) He is an American comedian, musician, actor, filmmaker and poet. He began his performance career as a YouTuber. His first feature film as writer and director, Eighth Grade, was released in 2018 to widespread critical acclaim and received numerous accolades, including the Writers Guild of America Award for Best Original Screenplay and the Directors Guild of America Award for Outstanding Directing – First-Time Feature Film. 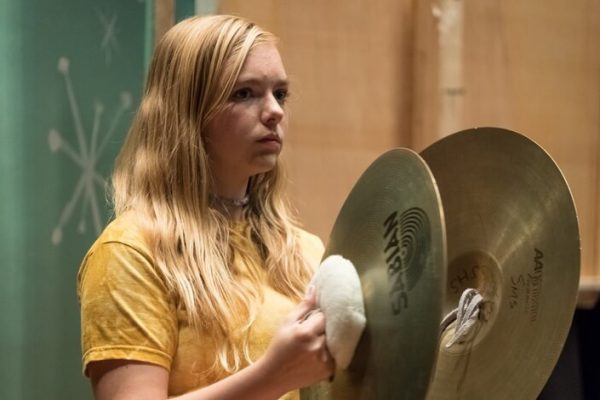 Bo Burnham has an overflowing talent and in his debut as a filmmaker, signs a wonderful and atypical coming of age starring Elsie Fisher, nominated for the Golden Globes.
USA · 93 min. min