(Argentina, 1974) He’s one of the leading figures (along with Pablo Larraín and a few others) of the post-dictatorship Chilean cinema.He gained international recognition when Gloria, his fourth feature film, won several awards at the Berlinale in 2013. His last feature, A Fantastic Woman, was awarded the Oscar for Best foreign language film. 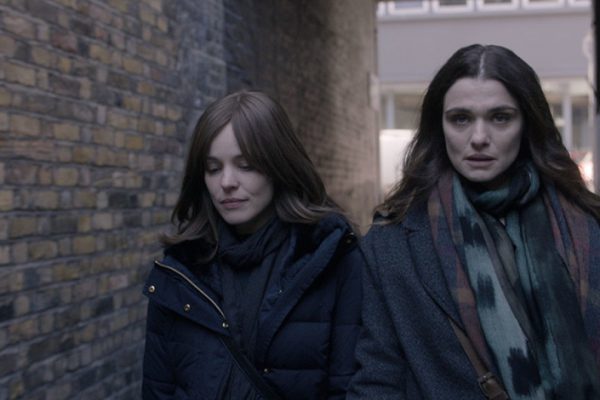 The first US movie by Sebastián Lelio (winner of an Oscar for A Fantastic Woman) is a disturbingly candid portrait of two extraordinary women.
USA · 114 min