(São Paulo, 1990) She is a director, animator and production designer. Bachelor of Medialogy with undergraduate in Film and Television Production by Anglia Ruskin University (Cambridge, UK). She served in stop-motion productions as animator, art director and puppet maker, with short films such as Apple The Trial, Flirt or Indescribable; and as an art and animation assistant in the feature film Bob Cuspe, we do not like people.  Her short film Carne, co-produced by Abano (Spain) and Doctela (Brazil), has been selected for the development of laboratory Bridging The Gap Animation Lab MiradasDoc (Tenerife, Spain). 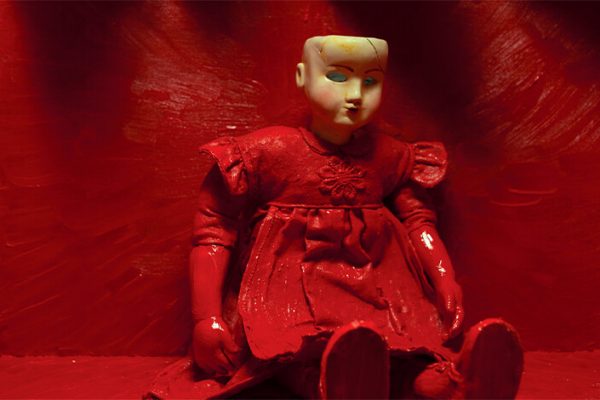