Cao Guimarães is a filmmaker and visual artist. He directed several short films and eight feature films, amongst which are the awarded. His films were exhibited in Locarno, Venice, Sundance, Cannes, Rotterdam, São Paulo, and Rio de Janeiro film festivals, among others. His pieces are part of international art collections such as MOMA, Tate Modern, Guggenheim, etc. 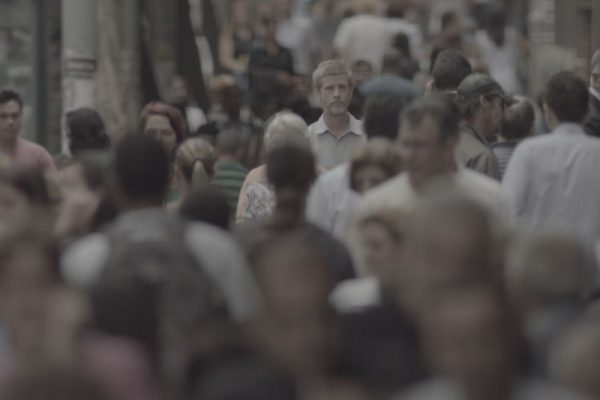