She graduated in Audiovisual Communication from the UAB, studied for a year at the University of California and continued in London with a Master of Arts at the London Film School. Her first film, Estiu 1993 (D’A 2017 closing film), was a complete success and received awards all over the world. After passing through the Cannes Residence and winning the CNC and Eurimages awards in the development process of Alcarràs, her second feature, she won a historic Golden Bear at the Berlinale 2022. 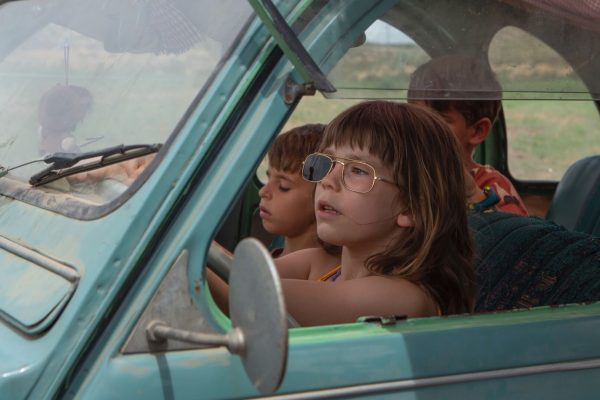 The winner of the Golden Bear at the Berlinale 2022 takes us to the Lleida countryside, where a family faces what may be their last peach harvest. A majestic portrait of rural life at the gates of extinction.
Inauguració
Spain · 120 min 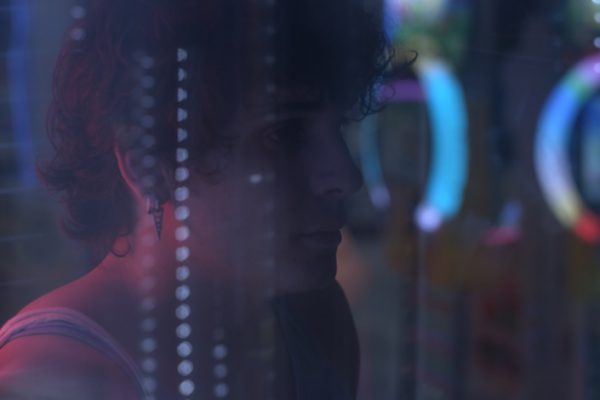 The director of Summer 1993 returns to the festival with this short that aims to raise awareness about AIDS, but does not abandon the luminosity of this very personal author.
Spain · 26 min. min 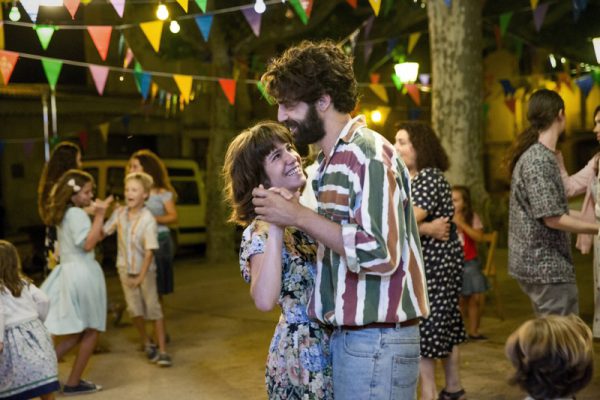