Carles Torras Pérez (Barcelona, 1974) studied filmmaking at the Centre d’Estudis Cinematogràfics de Catalunya (CECC). Afterwards, he was selected by the Berlin Film Festival to participate in the Berlinale Talent Campus, where he carried out several workshops and seminars with Ridley Scott, Stephen Frears, Walter Salles, Christopher Doyle and Claire Denis. He also attended different acting courses in order to develop his skills at acting direction. 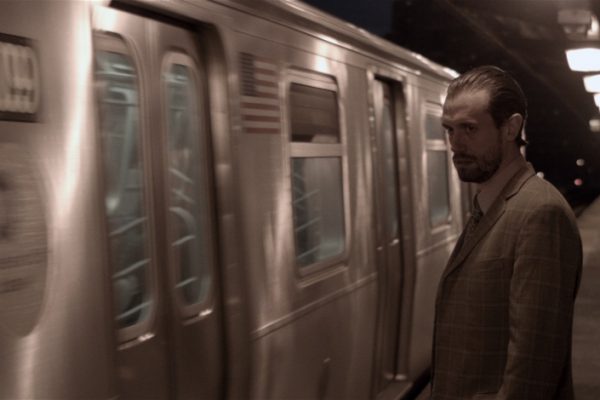 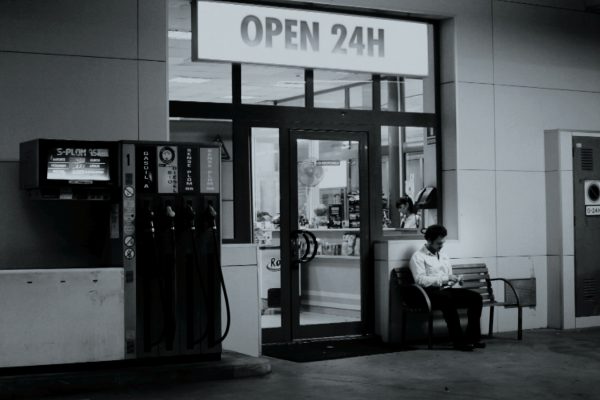