(Mexico City, 1971) He is a mexican film director, writer and producer, and studied law in Mexico City and later specialized in armed conflict law and the use of force in london. Japón, his first feature film, was presented at Rotterdam and Cannes film festivals in 2002, where it received a special mention for the Camera d’Or. In 2005, Reygadas premiered at the Cannes Film Festival his second film, Battle in Heaven, in competition. Also at Cannes, he was awarded the Jury Prize in 2007 for Silent Light and the Best Director Award for Post Tenebras Lux in 2012. 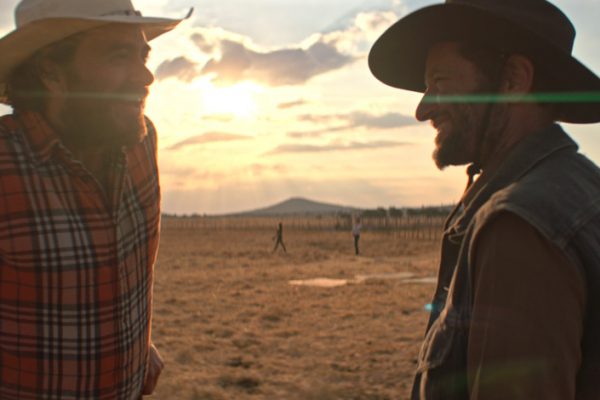