Caroline Deruas learned filmmaking on the field. Director’s assistant, continuity girl, then screenplay writer, she worked with many directors such as Yann Gonzalez, Romain Goupil, Valéria Bruni- Tedeschi and Philippe Garrel with whom she co-wrote A Burning Hot Summer, Jealousy, and In the Shadow of Women. She directed three short films including: L’Etoile de Mer selected at The Director’s Fortnight and Les Enfants de la Nuit which won the Silver Leopard at the Locarno Film Festival. Caroline Deruas was also a pensioner at the Villa Medici, set for her first feature film Daydreams. 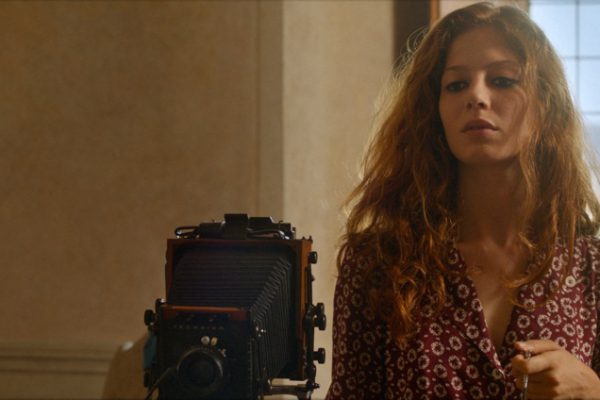