Born in Lusaka, Zambia and grew up in Wales. She graduated from Central Saint Martins School of the Arts in London with a Masters in Acting in 2009. Although she studied acting, she was always more interested in directing and started making short films. One of these, The List (2009) earned her a Bafta Cymru Award. Nyoni was accepted into Cannes’ Cinéfondation residence in 2013. Here she worked on her first feature film I Am Not a Witch (2017). 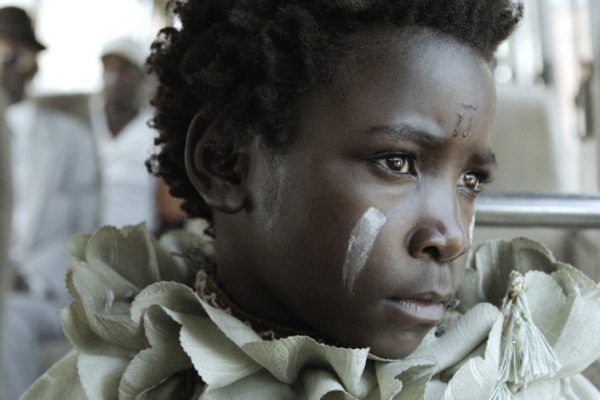 Social movie that combines protest with black humour and that has gone down a storm on the festival circuit.
UK · 93 min

I AM NOT A WITCH