Simon Lavoie. Hailing from Charlevoix in Quebec, Simon Lavoie moved to Montreal in 1998 to pursue film studies at the University of Quebec in Montreal. His early short and mid-range films made between 2003 and 2007 include Une chapelle blanche, which won him a Gala du cinéma québécois award in 2006. Two years later, Simon Lavoie wrote and directed his first feature film, Le déserteur, a period drama that was screened in over 40 cinemas in Quebec. 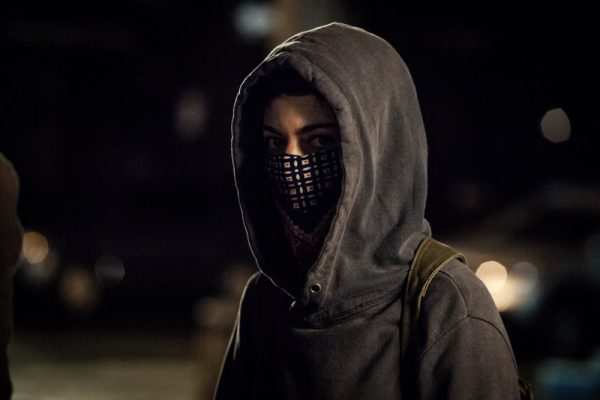