(Ukraine, 1971) Graduated as cinematographer and documentary filmmaker. In 2004, he gained recognition as a documentary filmmaker – his short documentary Against the Sun received the Jury Prize at Clermont-Ferrand IFF, a mention of the jury at the Toronto IFF and several other awards. His full-length documentary Crepuscle was awarded Special Mention at Docudays FF in Kiev and recieved the Golden Duke as the best Ukrainian film at Odesa IFF in 2015. In 2014, he worked as a producer and DOP on The Tribe. 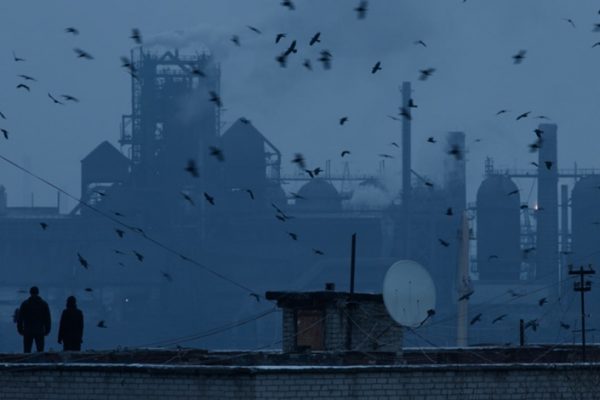