He arrived in Paris in the 1990s, where he began working in cinema. After debuting with the short film Nous deux (2001), his feature films show him as a very personal creator, with a taste marked by a certain pop romanticism, and with an extraordinary ability to integrate his idols into his particular and very recognizable imaginary. D’A dedicated a retrospective to him in 2019. 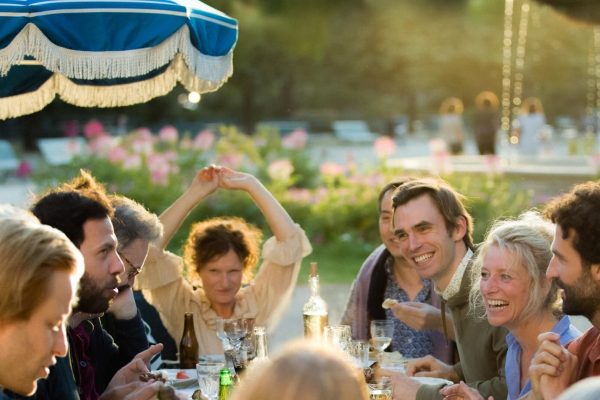 When Christophe Honoré and his actors have their play canceled due to the pandemic, what had to be a stage spectacle becomes, before the camera, a beautiful and fresh story of relationships and reflections of the group of artists.
Direccions
France · 139 min 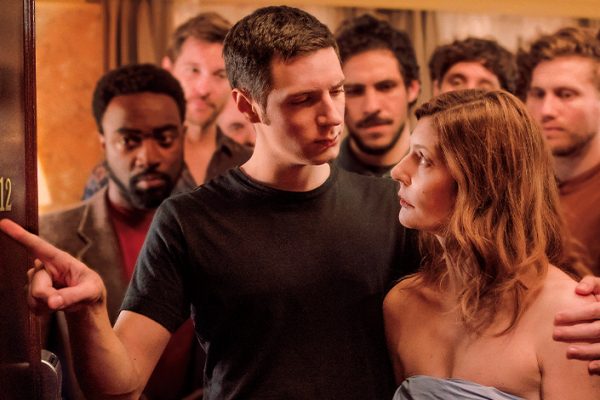 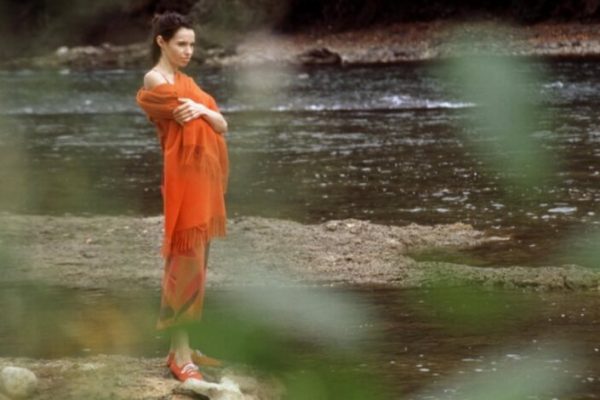 First film by Christophe Honoré, in which he incorporates all his cinephile fetishes, long dreamed.
France · 95 min. min 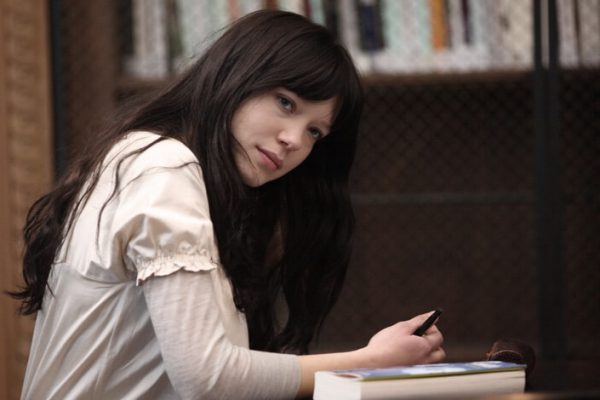 Sui generis adaptation of the classic of Madame de Lafayette, moved to one of the most chic districts of Paris and starring an iconic Léa Seydoux.
France · 88 min. min 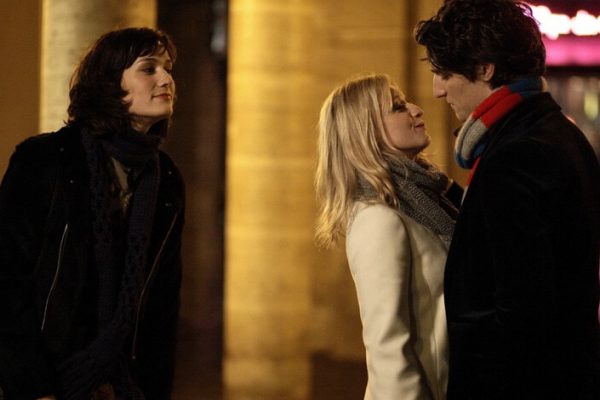 A classic of our time: the re-appropriation of the musical to the Demy in an extraordinary film starring Louis Garrel.
France · 100 min. min 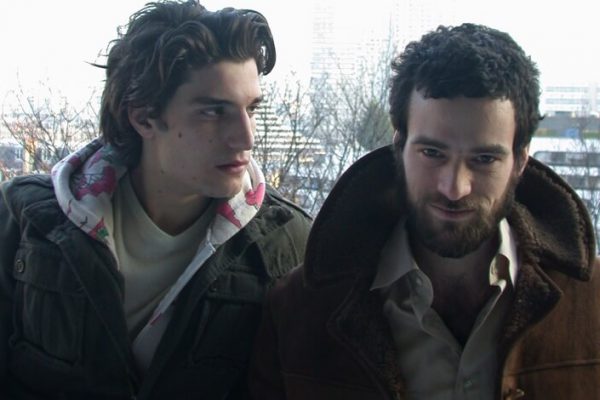 Starring Louis Garrel and Romain Duris in the role of two very different brothers, was the consecration of the French director.
France · 92 min. min 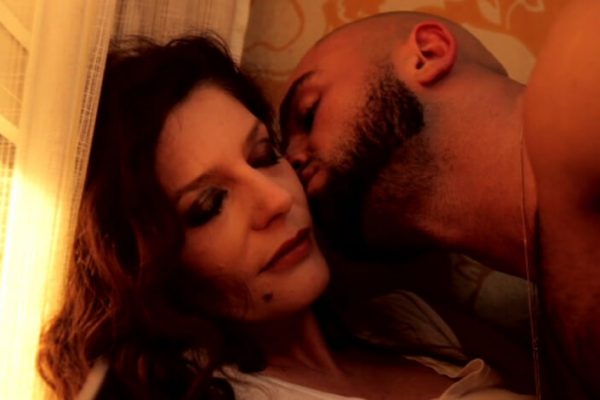 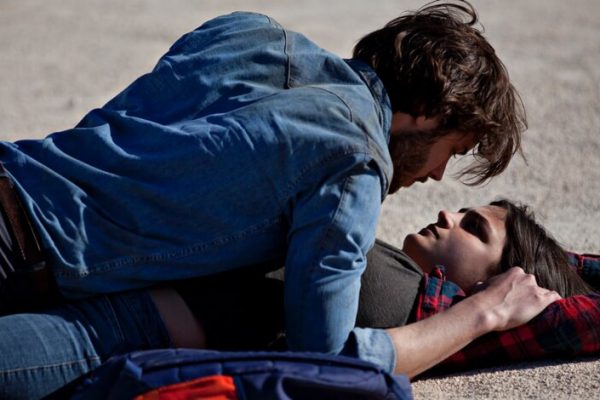 Honoré transfers The metamorphoses to the periphery of Nimes with non-professional actors, mostly teenagers taken from the streets.
France · 102 min. min 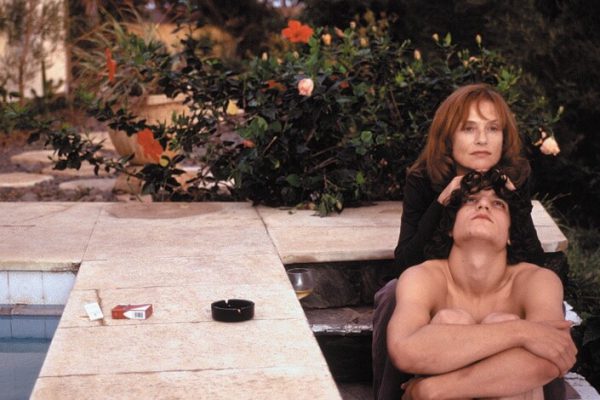 A story about the ecstasy of perdition, starring Isabelle Huppert, who plays the mother of Louis Garrel.
France · 110 min. min 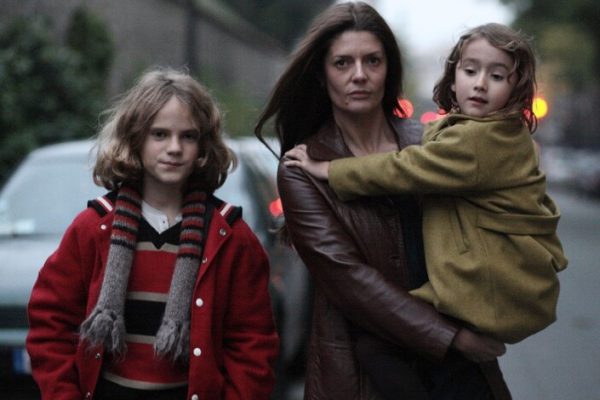 Christophe Honoré returned to her native Brittany and placed Chiara Mastroianni at the center of the shot, where she definitively embraces her maturity as an actress.
France · 95 min. min 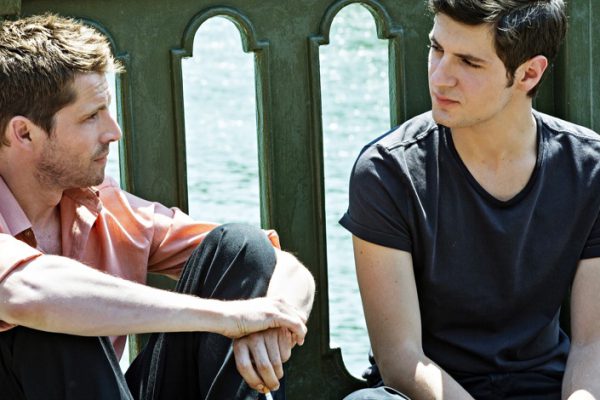 Protagonist of the retrospective of D'A 2019, Honoré delves into her past to explain a love story at the beginning of the AIDS plague starring Vincent Lacoste and Pierre Deladonchamps.
France · 132 min. min 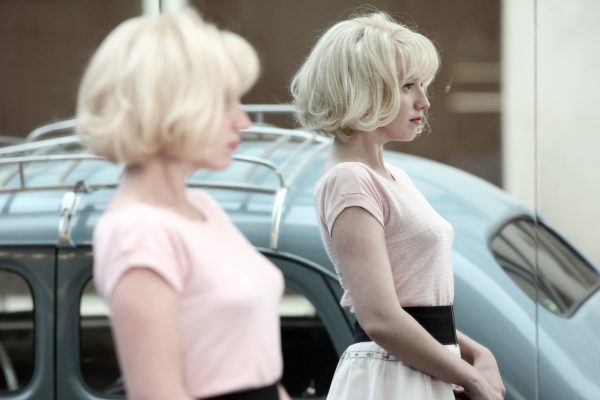