(France, 1983) French contemporary artist and director. His short films have been screened and won awards at the most prestigious festivals. His work has been the subject of regular exhibitions at the Palais de Tokyo or the MOMA in New York. In 2015, his first feature film, The Wakhan Front (Neither Heaven nor Earth), was selected for the Cannes Critics’ Week, where it was awarded the Distribution Prize. 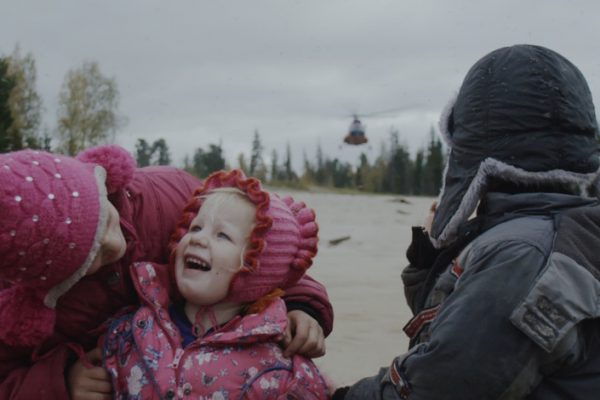 One of the most mysteriously hypnotic movies of the season takes us deep into one of Siberia’s most remote regions.
France · 49 min