Concha Barquero and Alejandro Alvarado are filmmakers, teachers and researchers. They have formed a creative tandem since 2001. They have directed different short films and feature films in the creative documentary field. Among them, Pepe el andaluz (2012), premiered at the Mar del Plata International Film Festival and awarded at Documenta Madrid and at Malaga Film Festival. 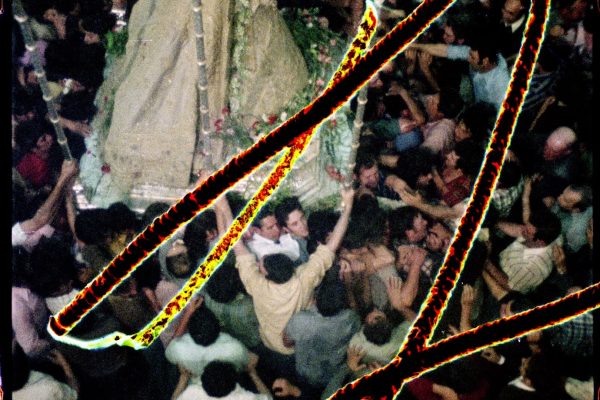 Based on the discarded footage of Rocío, a Spanish film that was victim of censorship in the early eighties, the filmmakers propose a short film that reconstructs History and, eventually, makes a critical rereading of the Spanish Transition.
Un impulso colectivo - Curts
Spain · 21 min