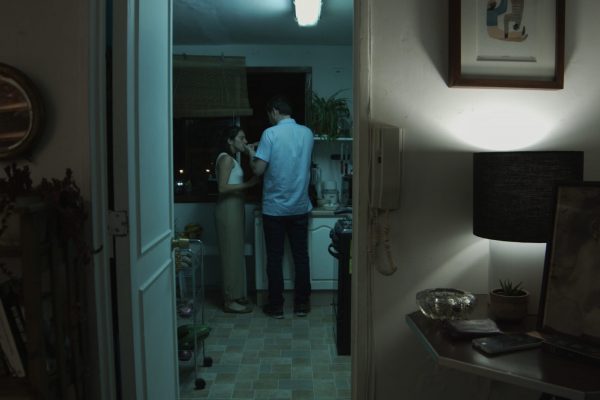 What could be a simple mission: going to buy a sauce before a dinner with friends, becomes an ingenious cinematographic exercise; a playful thriller where sound has a leading role.
Un impulso colectivo - Curts
Spain · 18 min 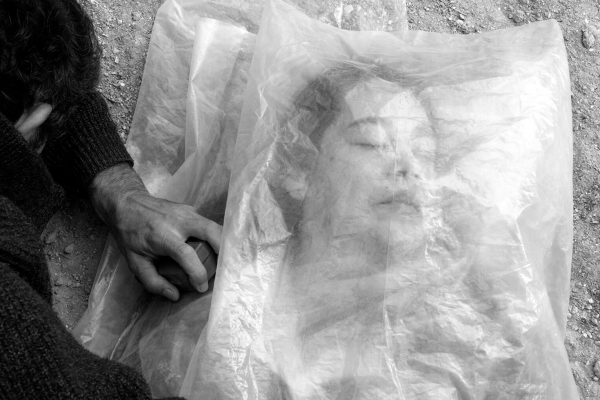 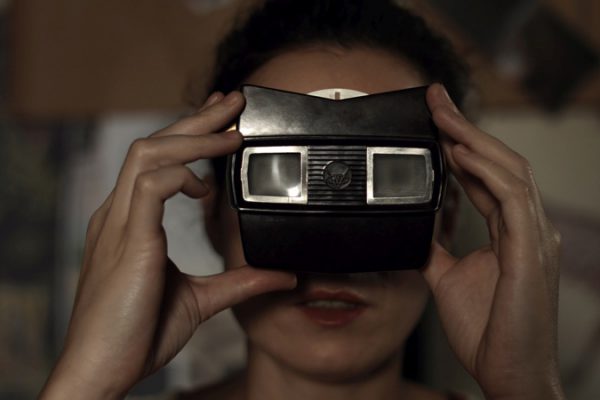 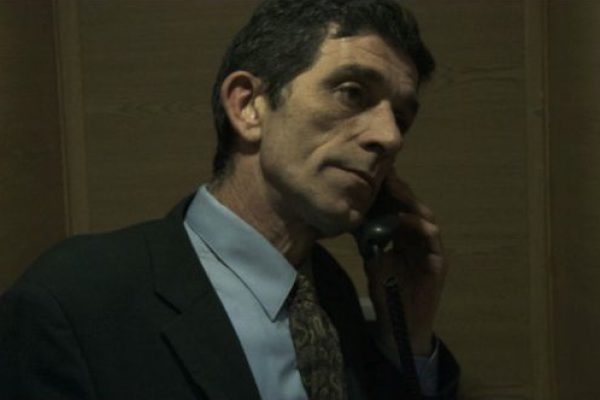