She is a filmmaker, with a filmography that goes from pure fiction to first-person essay. Her films have been screened at some of the most important festivals on the international scene, such as Locarno or Cannes. Peur de rien, her third fiction feature film, was selected in Toronto and received the Lumière Award from the foreign press in France. Simple Passion was part of the official section in San Sebastián. 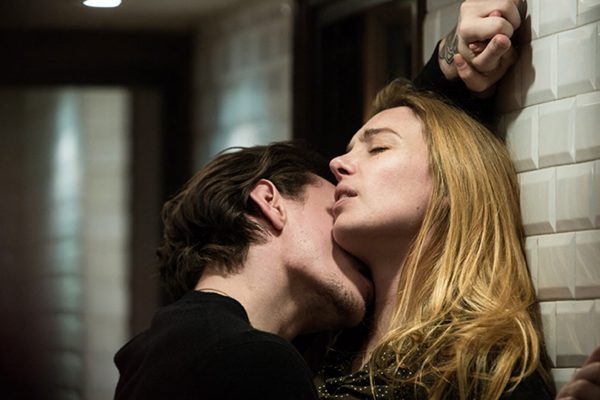 As the title implies, this is a story of simple passion that turns into devotion and, later, into an obsession for the pleasures of the flesh. An extreme and subversive revision of the classic pink story that was selected in San Sebastián.
Direccions
France · 99 min