He has directed dramas such as George Washington, All the Real Girls, and Snow Angels, as well as the thriller Undertow, all of which he wrote or co-wrote. Since 2008, he has also transitioned into comedy, directing the films Pineapple Express and Your Highness, as well as episodes of the HBO comedy Eastbound & Down. 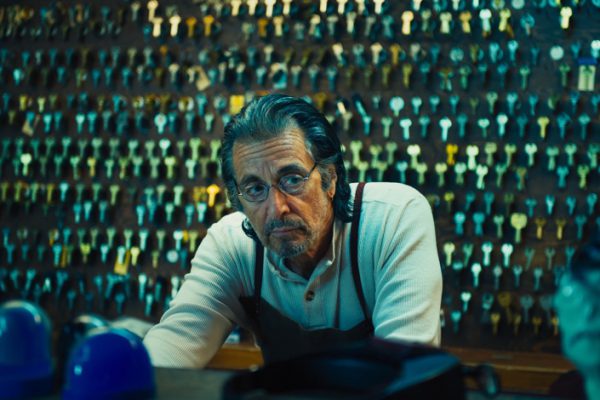