He is a Catalan writer, director and actor, currently based in New York. He holds a bachelor’s degree in Media Communication from Pompeu Fabra University and an MFA in Film Directing from NYU’s Tisch School of The Arts. In Barcelona, he worked as an intern in Andergraun Films, developing a serial project with film director Albert Serra. In 2015 he was awarded the La Caixa full scholarship to study an MFA in film directing in the United States. 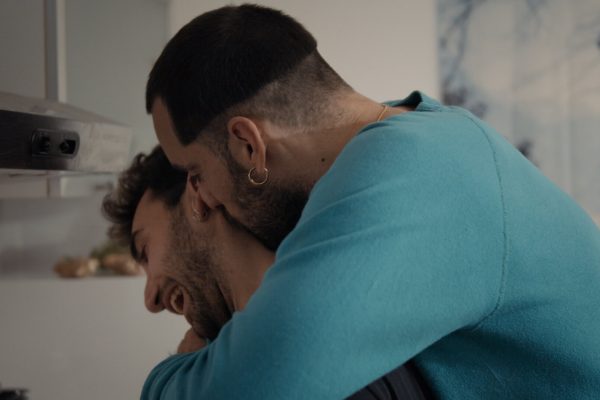 The new short film by David Moragas presents a young couple who meet again after one of them has spent a few days away from home. And what could be an everyday situation becomes a transcendental moment for the future of the relationship.
Un impulso colectivo - Curts
Spain · 16 min 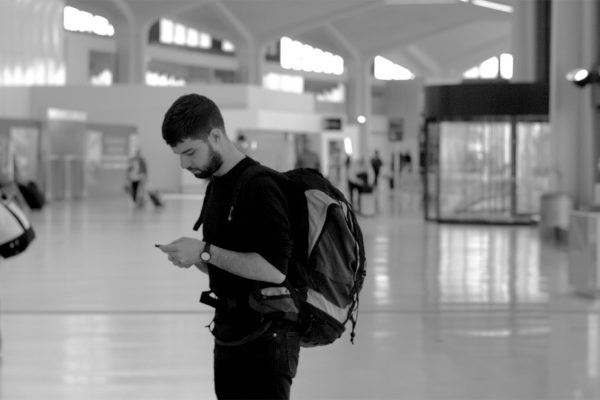 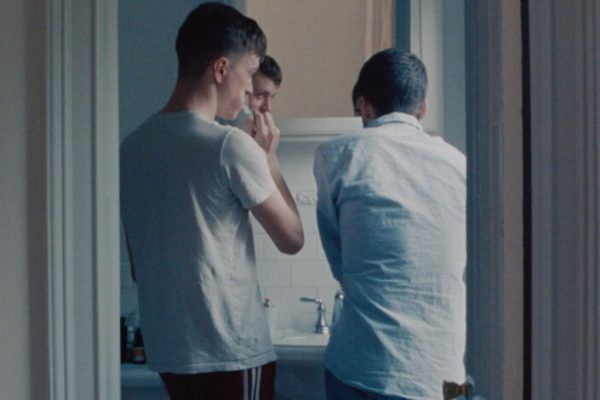 In this short film, the film is revealed as the perfect instrument to show the sentimental and sexual complicity, as well as the sadness of the farewell.
Spain · 12 min. min

ONLY FOOLS RUSH IN 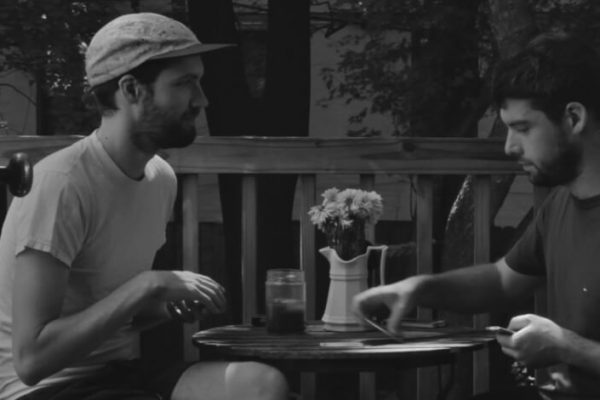 Two young men who surrender and face each other in the game of love, in a spontaneous and calculated at the same time strategy, in which the film and the fact of filming these same relationships have a transcendental role.
Spain · 7 min. min