(Chile, 1986) She studied Directing at Universidad Católica de Chile, and a Masters in Directing at ESCAC in Barcelona. She developed her first feature De Jueves a Domingo at the Cinéfondation Residence. The film won the Tiger Award in Rotterdam in 2012 and was screened in more than a hundred festivals. In 2013 she co-directed The Island, that also won the Tiger. In 2015 she premiered Mar at Berlinale Forum. 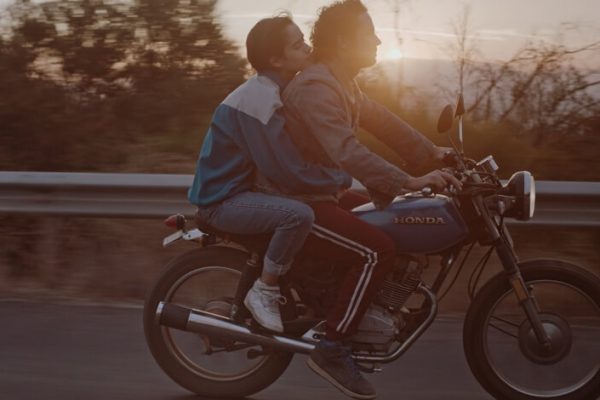 The young director won at the festivals of Locarno and Gijón the prize for the best direction with this coming-of-age story located in the Chile of the early nineties, after the fall of the dictator Pinochet.
Chile; Brazil · 110 min. min