Eduardo Williams (b. 1987, Argentina) is a Paris-based filmmaker. He studied at the Universidad del Cine in Buenos Aires, before joining Le Fresnoy – Studio national des arts contemporains in France. His first short films were set in his home country of Argentina but his more recent works, shot in various locations across the globe, have come to include the uncertainty of travelling and the spontaneous connections made in unfamiliar contexts as a central part of his filmmaking process. Williams’ shorts films Could See a Puma (2011) and That I’m Falling? (2013) premiered at Cannes Film Festival and his first feature, The Human Surge (2016), won the Filmmakers of the Present prize at the 69th Locarno Film Festival. 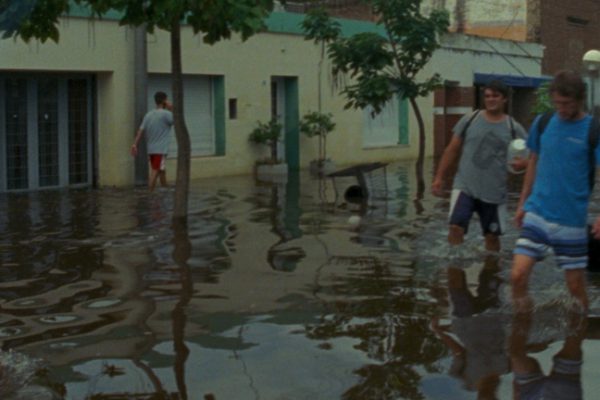