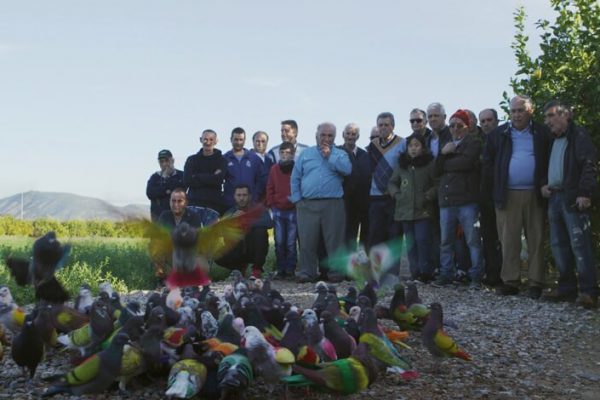 A poultry contest serves the voice of the director to elucubrate about her roots, the way she feels united and the inevitable distance that separates her from this world.
Switzerland · 24 min. min 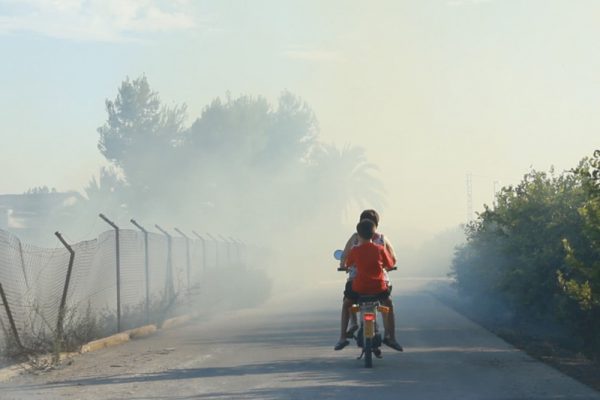 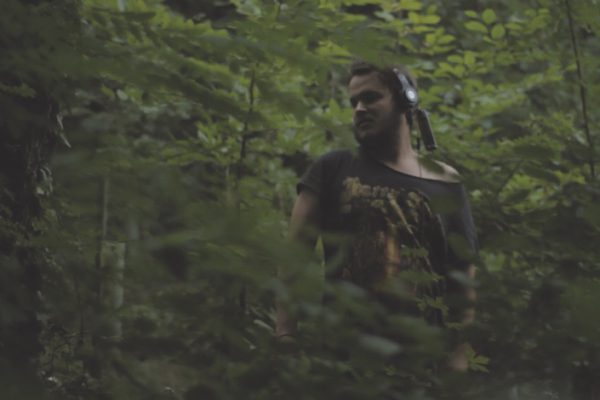