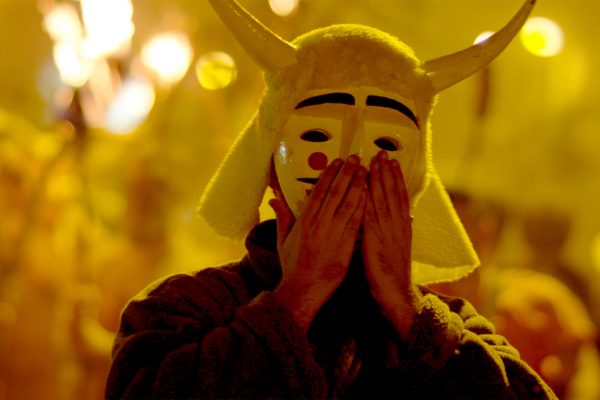 Documentary short film that follows the celebration of an old Galician pagan ritual just before the arrival of Covid-19. An impressive carnival of dances, drums and masks that has passed through IDFA, Clermont-Ferrand and Gijón.
Un impulso colectivo - Curts
Spain · 11 min 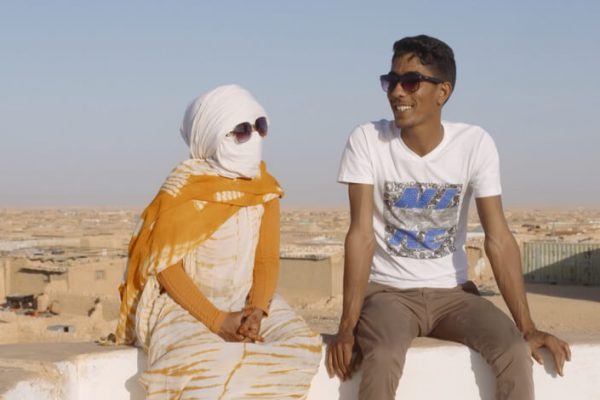 An illuminating film, in which its director joins a refugee camp in the Sahara to develop a political chronicle in the form of a youth comedy, and vice versa.
Sweden · 89 min. min