(Kazakhstan, 1984) Emir Baigazin studied at the Kazakh National Academy of Arts in Almaty, majoring in film direction and cinema. In September 2007, he studied in the Asian Film Academy (AFA) at the Busan IFF. Baigazin’s debut feature Harmony Lessons (D’A 2014) was supported by the World Cinema Fund and celebrated its premiere in the Berlinale Competition 2013, where it won a Silver Bear for an Outstanding Artistic Contribution. 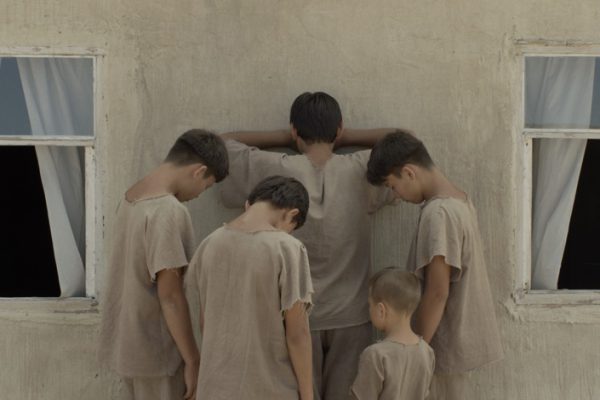 The director of Harmony Lessons signs this moral drama starring five brothers who live confined in a remote place under the strict supervision of his father.
Kazakhstan · 113 min. min 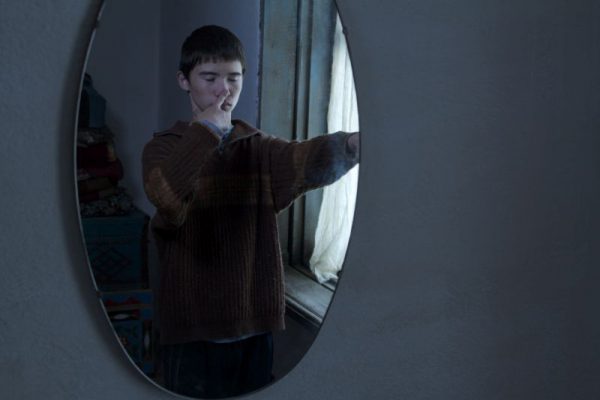