(Barcelona, 1983) She is a screenwriter, director and producer. She worked for some time as a personal assistant and script supervisor. She directed her first feature-length documentary, Nunca es tan oscuro, in 2014. She is co-founder of the Antivaho Cinematográfico production company. Panteres is her first short fiction film and a prelude to her debut feature film, The Quiet Women, which she is currently developing. 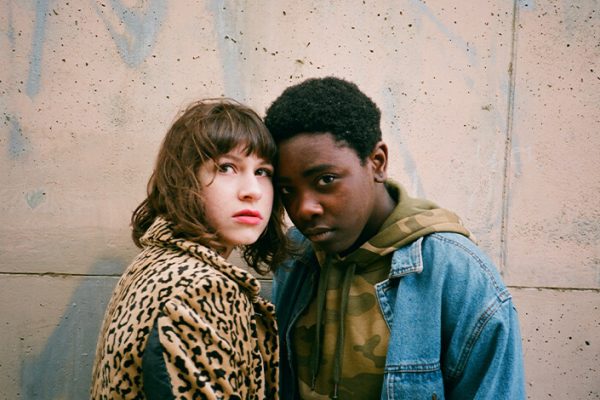