(South-Afrika, 1972) He is an award-winning Greek-South African screenwriter and film director. Doorman, had its European premiere at the 2006 Cannes Film Festival and its American premiere at the 2007 Sundance Film Festival. In 2009, Kallo’s thesis film, Firstborn, was the first Afrikaans-language film to win to Corto Cortissimo Lion for best short film at the Venice Film Festival. The Harvesters his feature film debut. Like Firstborn, it explores identity and sexuality within the Afrikaner culture of modern-day South Africa. 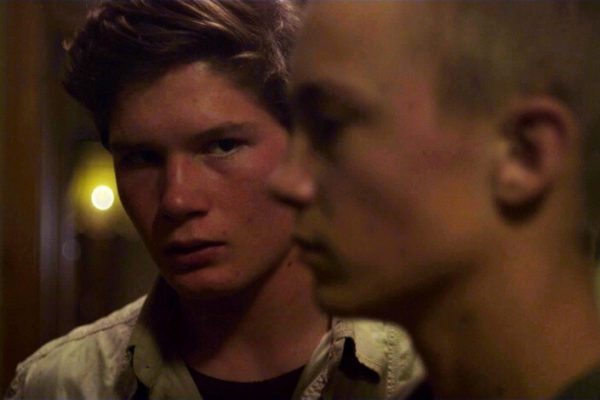 A beautiful coming of age and, at the same time, a sharp portrait of the idea of ​​masculinity in the South African culture. One of the most emotional debuts of the year.
South Africa · 106 min. min