(New York, 1947) After moving to France in 1969, he studied literature, linguistics, art and film history and got a French citizenship in 1976. In 1999, he made his debut with Toutes les nuits, at the age of fifty. In 2001, he received the Luis-Delluc Prize, and gained attention as his second feature Le monde vivant was screened at the Cannes Film Festival 2003, where his short film Les signes was also invited to premiere. 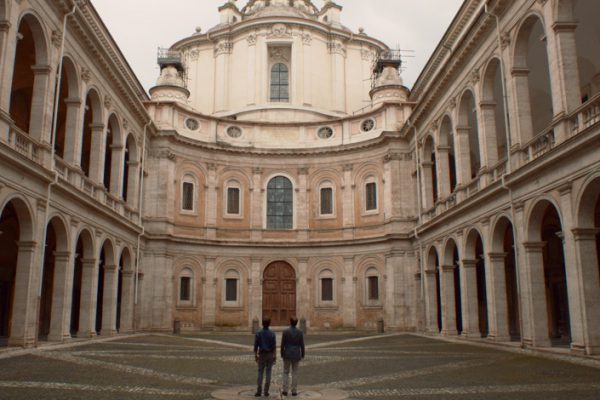