(Barcelona, 1975) Filmmaker and curator. She directed Barají (2013), which premiered in IDFA and distributed in Japan. In 2010, the documentary BSide was shown in Rotterdam Film Festival, National Gallery in Washington, among many others. She is curator in the Master Documental de Creació in the University Pompeu Fabra. In 2010, she founded Araki Films. 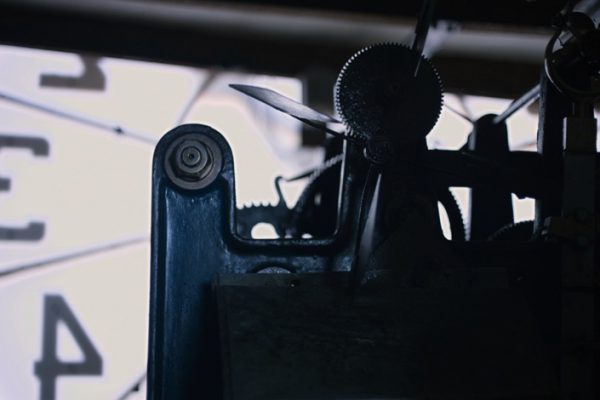