After graduating in Law, she leaned towards artistic creation and graduated in Screenplay at La Fémis. She has worked as a screenwriter for projects by filmmakers such as Rithy Panh or Maria de Medeiros. At the same time, he developed her own projects such as the short film Petite sœur, with Olivier Gourmet and Clémence Poésy, and later the feature films Paradis perdu, winner of the Jeonju Film Festival, and the romantic comedy Petite leçon d’amour. 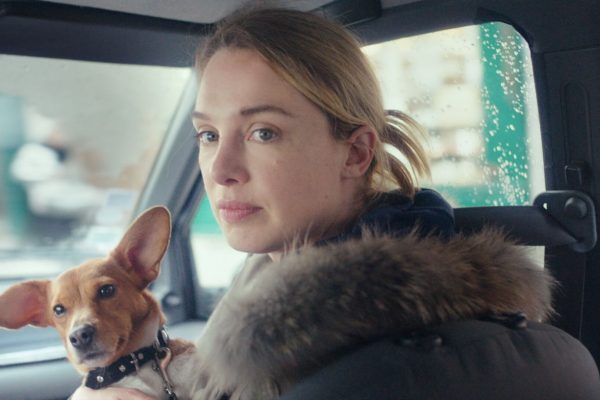