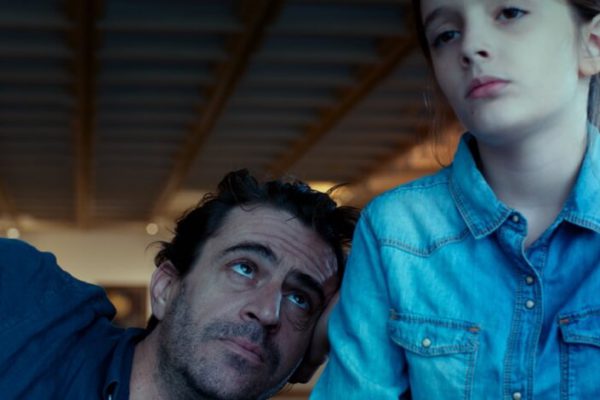 The most refined film of the Uruguayan director, endowed with a strange and hallucinated humor, capable of being misanthropic and at the same time humanist. A film about masculinities in crisis with a great authorial duel.
Uruguay · 75 min. min