Gabriel Mascaro (born 1983) is a filmmaker and visual artist from Recife, Brazil. His first feature film, Ventos de Agosto, premiered in competition at Locarno in 2014 and was awarded with a special mention. The film has won numerous other awards and received much critical acclaim. His previous documentaries and video installations have been screened at important film festivals and artistic events including Rotterdam (IFFR), Amsterdam (IDFA), Oberhausen, Clermont Ferrand, Leipzig, BFI London, the Guggenheim, Barcelona Museum of Contemporary Art, MoMA Documentary Fortnight, and the São Paulo Biennale. Neon Bull is Gabriel’s second feature film. 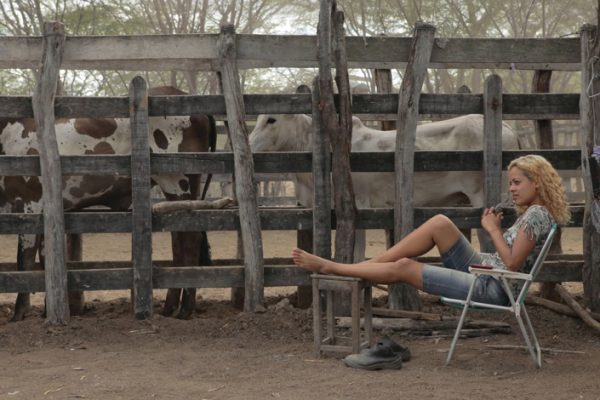