Gastón Solnicki, born in 1978, in an Argentine director and producer. He studied at the International Center of Photography and obtained a Bachelor of Fine Arts in Film at New York University’s Tisch School of the Arts. He directed his first feature film SÜDEN in 2008. His second film, PAPIROSEN, premiered in Locarno in 2011, then won the Best Film Award at BAFICI and was finally released in New York where it got selected as a New York Times “Critics’ Picks.” His films have screened at festivals such as Rotterdam, Viennale and Jeonju. 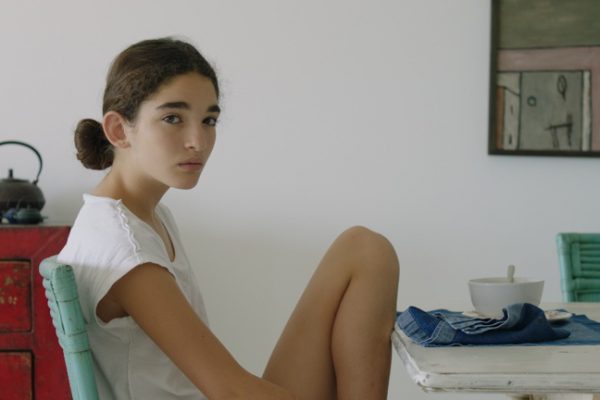