She began her film career in 1995 working in the camera department. Starting as a clapper loader she worked her way up to 1st AC before making the switch to directing with television commercials in 2004. Gaysorn directed many successful campaigns as a TVC director, but is most proud of her PSA work for The Auckland City Mission, MSD – Family Violence and the Breast Cancer research Trust. Along with commercials, Gaysorn has also directed episodic television. Recently for Warner’s Fresh Eggs, and also Screentime/Lippy Pictures The Gulf. In 2009 Gaysorn directed her first short film, Brave Donkey – written by Gregory King. Brave Donkey was selected for numerous festivals including Melbourne, SXSW, London BFI and Locarno. Gaysorn is one of the founding members of SWAG (Screen Women’s Action Group) and is a beekeeper and keen fisherwoman when she is not making films. 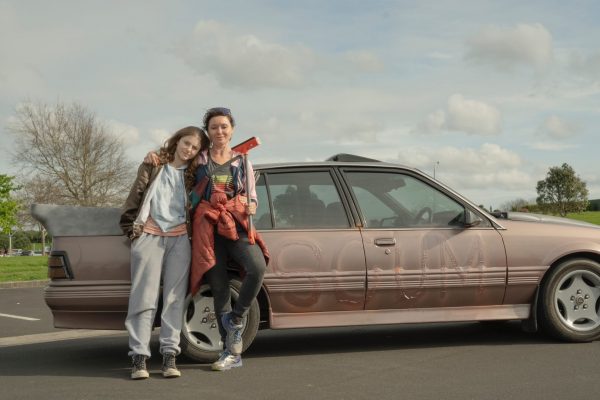 A mother who cleans windshields at a traffic light stop wants to regain custody of her children, who have been taken by social services. With the help of her niece, a teenager, they will do anything to get it.
Filmin Emergents
New Zealand · 101 min

The Justice of Bunny King