(Barcelona, 1993) Graduated in direction and script in Bande à Part. His short film Jauría is released in 2018 at Malaga Festival. The short is presented in festivals such as Abycine, Alcine and Gijón, among others. It received the SGAE-New Authorship award of the Sitges Film Festival. She’s currently developing his second feature film. 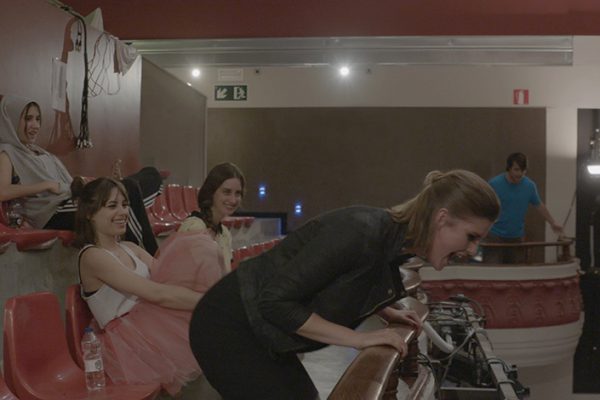 Reality and fiction are confused in this film about life and its imitations, about power relations, about the spectators of this huge show in which the world has become.
Spain · 96 min. min