He is an artist, filmmaker and researcher. He has a degree in Fine Arts from the UB and an MA from the Sandberg Instituut in Amsterdam and Goldsmiths University in London, where he is currently pursuing a PhD and teaching. He has exhibited his works at centers such as the Joan Miró Foundation in Barcelona, Tabakalera in San Sebastián, and in countries such as Norway, Iceland, the United Kingdom or the United States, among others. His films have been selected at Berlinale, Cinéma du Réel or Punto de Vista. 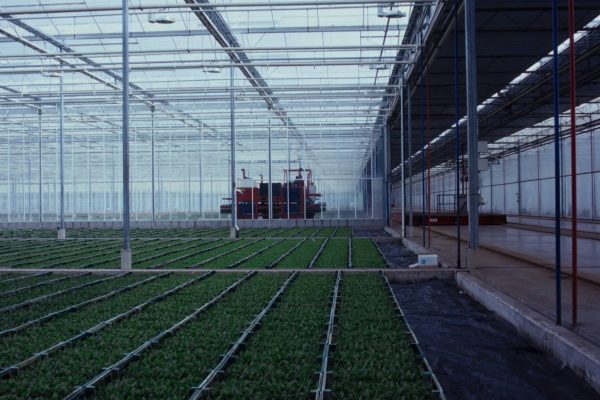 Agriculture and robotics merge before Gerard Ortín's camera. The filmmaker composes an audiovisual symphony that is pure artistic avant-garde and, at the same time, a portrait of the new technological frontiers. A short film selected at the Berlinale 2022.
Un impulso colectivo - Curts
Spain · 21 min 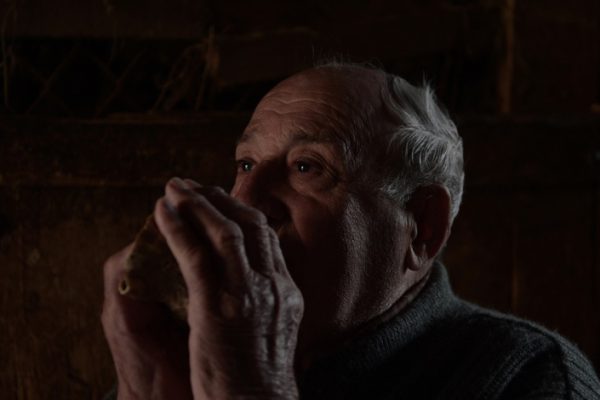 One of the most original productions to come out of Spanish cinema of late, this is a movie quite unlike any other.
Spain · 45 min